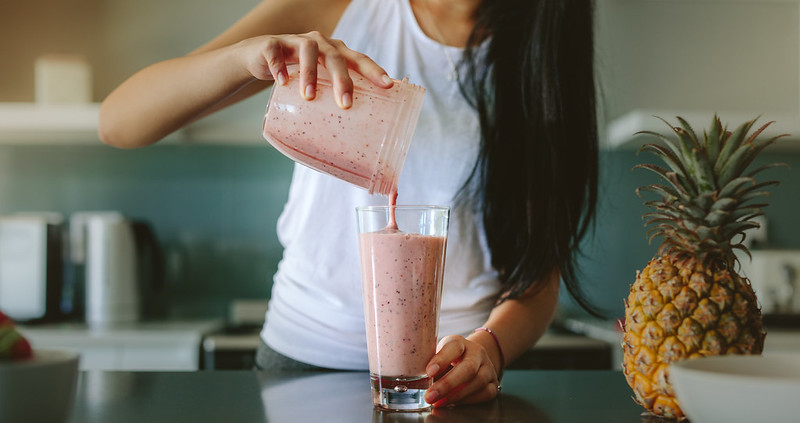 Bisceglia was appointed CEO of the company in late March. Through a combination of organic growth and M&A, he said the company hopes to boost annual revenue from a projected USD 30m this year to more than USD 100m in 2021.

Curion has traditionally focused on sensory insight research around food, beverages, fragrances and skincare, but Bisceglia said he believes the company can expand into new verticals including consumer electronics and automobiles through acquisitions.

It also hopes to add research capabilities around packaging and neurosensory work. “These types of capabilities have to be acquired because the research methods are already built and the talent is really hard to get,” Bisceglia explained.

Ideal targets would be similar in size to Curion, but those are hard to find because the market research space is a “cottage industry” with many small players that range in size from USD 3m to USD 5m, he said.

“We’ll look at (targets) in the USD 20m to USD 30m range, but my bet is that if we want to go into packaging or neurosensory work, the deals will be smaller,” Bisceglia said.

Curion is focused on growing in North America, Bisceglia said, adding that targets in Canada that would further its cannabis research initiatives would be desirable. Bisceglia, who most recently served as an operating partner at investment firm Sterling Partners, said the company will likely leverage his expertise and that of the company’s investors to pursue acquisitions and will not retain a banker.

Curion was founded through a 2017 merger of two companies, KLH Capital-backed Q Research Solutions and Tragon Corp. The company was recapitalized by Monroe Capital at that time, Bisceglia said, and KLH remains an investor. The company rebranded as Curion the following year.

Curion uses consumer panels and specialized testing facilities to provide its customers with market research insights surrounding areas such purchasing decisions and flavor and texture profiles. Its customers include Fortune 500 companies in the consumer products industry, and it has tested over 500,000 consumers to date.

This year, the company launched a new platform called eFive Insights, intended to provide a low-cost research portal for emerging consumer brands, which are beginning to grow market share in the consumer products space. The company is also working to leverage its nearly 30 million rows of data by building a proprietary data analytics platform, Bisceglia said.

Regarding long term plans for Curion, Bisceglia noted his track record of previous exits. “Every company I’ve sold has been sold to a strategic,” he said.

Bisceglia previously founded HR technology company TalentDrive and ad agency TFA, which was sold to Leo Burnett in 1998. In addition, he acquired market staffing firm CPRi in 2003 and partnered with William Blair to make six bolt-on acquisitions in 16 months, before the firm was sold to Aquent, Bisceglia said.

Strategic acquirers that could be interested in companies such as Curion include larger competitors like France-based Ipsos [EPA:IPS] and UK-based MMR, as well as holding companies such as WPP [LON: WPP] and Omnicom [NYSE:OMC], according to Bisceglia.